Welcome to the Newtown Project

This web site has been created by the City of Sydney Archives and various volunteers to bring together historical information about the Municipality of Newtown. We hope it will be of interest to researchers, local residents and all who have an interest in Newtown. Read more about the project team in the City of Sydney Archives or About Newtown itself.

A selection of Zahn Pithers’ portraits of Australia Street residents

The Naming of Newtown

Read Patrick Murphy’s article about John Webster and the naming of Newtown in the December 2014 Society of Australian Genealogists’ Journal, Descent

Find out who the original owner or occupant of your Newtown property was. 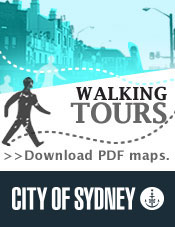 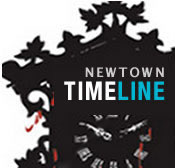