Childcare A group of Aboriginal mothers and activist Paul Coe (Mum Shirl’s nephew), in conjunction with the Wayside Chapel, established a Breakfast Programme/caravan in 1972 for Aboriginal children at Hollis Park, Newtown.[75]

They served hot breakfasts to schoolchildren who were having trouble concentrating at school, as they were not necessarily eating regularly or adequately. They also fed numerous poor white children, too according to Mum Shirl.

The program then moved to a warehouse space in Shepherd St, Chippendale, which was found by Paul Coe and Germaine Greer. When winter set in eating breakfast in the park in cold wet weather was less than ideal![76] The building was renovated and the mothers and other Aboriginal women involved decided to hold a preschool, which eventually became Murawina, now located in Redfern.[77] Norma Williams, Pam Hunter and Lyn Thompson of the Craigie family from Moree were involved in developing early programming.[78]

Several Aboriginal children since at least the 1980s have attended the Lady Gowrie childcare centre at Erskineville.[79] Schools Gail Foran, in her account of growing up in Newtown in the 1950s-1960s, recalled that she attended the Catholic school in Erskineville (St Marys?) with Aboriginal and migrant students:

“There seemed to be lots of children around… I attended the Catholic primary school at Erskineville with Maltese, Italian, Greeks, Yugoslav and Aboriginal children…”[80] 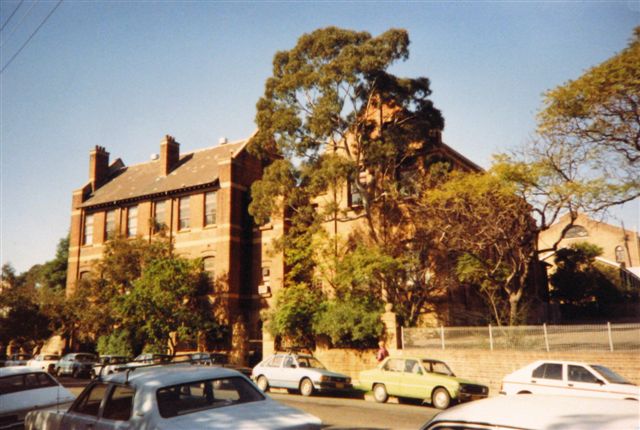 The children’s pages of the New Dawn included submissions from Indigenous children living in Erskineville in the 1970s, such as Allan John Murray and Pamela Murray. This provides an indication of the names of Aboriginal families living in the area at the time.[83] They might be related to the Murray’s of Moree, and the nurse Bertha Murray who worked at RPA in Camperdown.

Pemulwuy Koori College, a high school run by Aboriginal people for Aboriginal students was set up in Newtown at previous St Josephs site and was operating for around two years in 1991. It closed in 1993, in part because of insufficient enrolments.