My Great Great Grandfather, George Henry Ibbotson started the Central Coach Factory in 1881 at 447 King street, Newtown. His three sons, George, Charles and Robert went into the business with him.

My mother, the late Phyllis I Wilson (nee Ibbotson), 1913-1998, daughter of Charles William Henry Ibbotson always told us that the coachworks built the first lorry/truck in the shape of a lifesaver

As children, whenever we drove through Newtown, Mum would always point out where the factory was and also always mentioned the shop a few doors away that was owned by a Willie Scur (spelling may be wrong. The 1892 Sands mentions a George H. Scurr at 297 King street and also a G. H. Scurr in Enmore road, both listed as ironmongers.) About 1968/69 my sister and I visited Mr Scur’s shop. He remembered my Grandfather, Charles William Henry and was delighted to talk to us.

At the time the shop had all these receipts in bundles hanging from the ceiling and must have been there from the beginning of the business.

Where the coachworks were situated, was for many years a service station on the corner and part of the original building was next door. In later years it became a convenience store and apartments. (The 1893 Sands lists a Charles H. Ibbotson at 447 King street between Camden and Alice streets.) 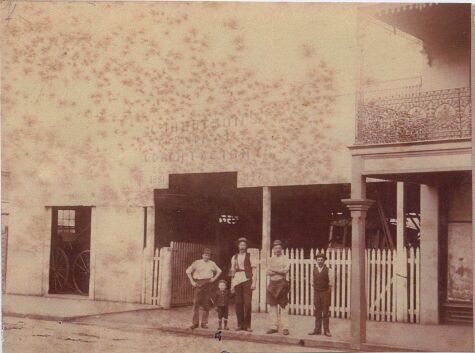 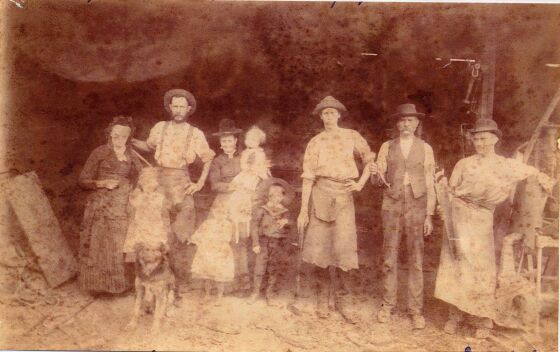