Early 1920s Wedding Photos Of Eva Hoare and Arthur McDonald, donated by Cheryl O’Brien. According to Cheryl Eva was a grocery shop proprietor in Newtown. 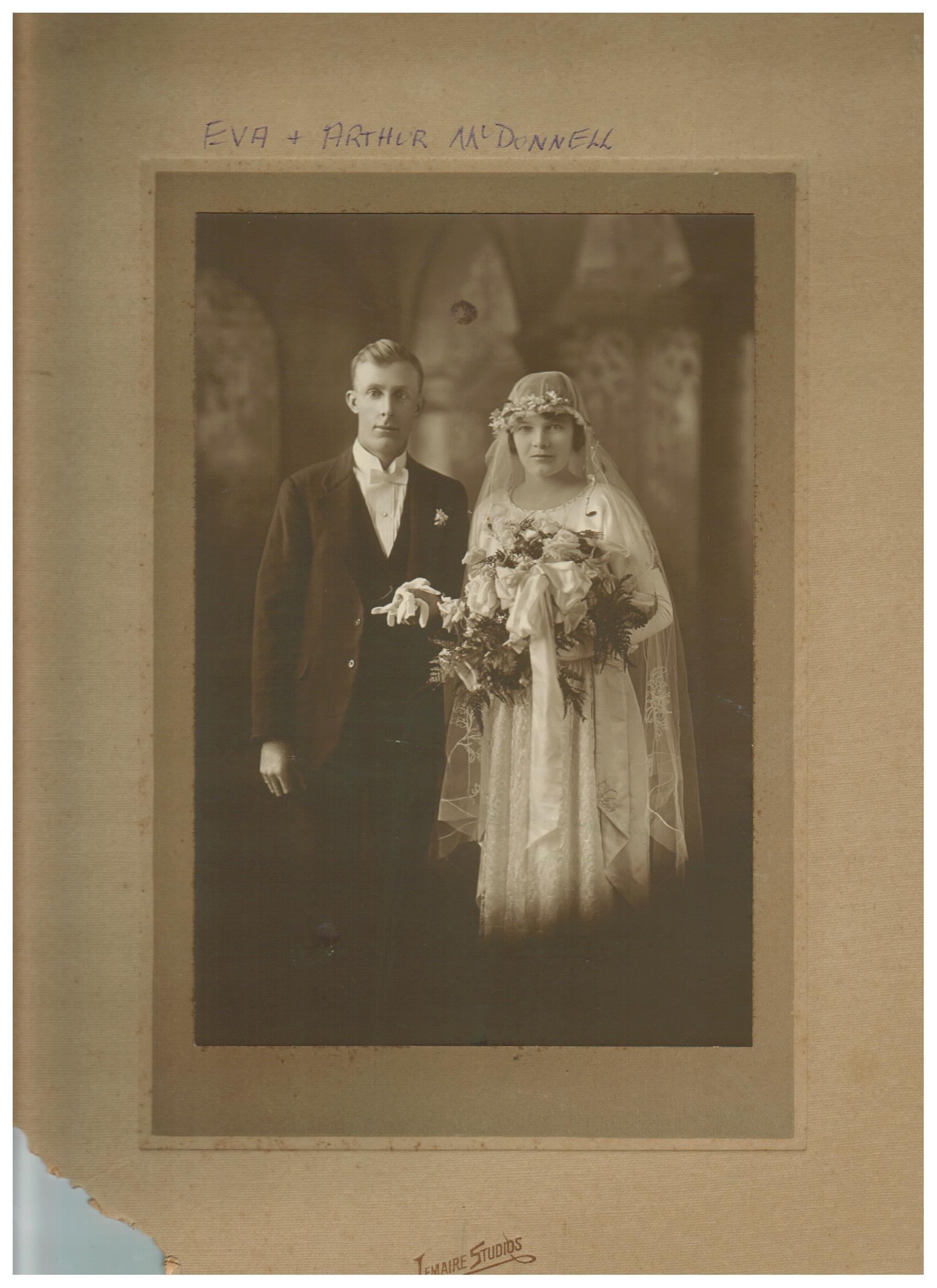 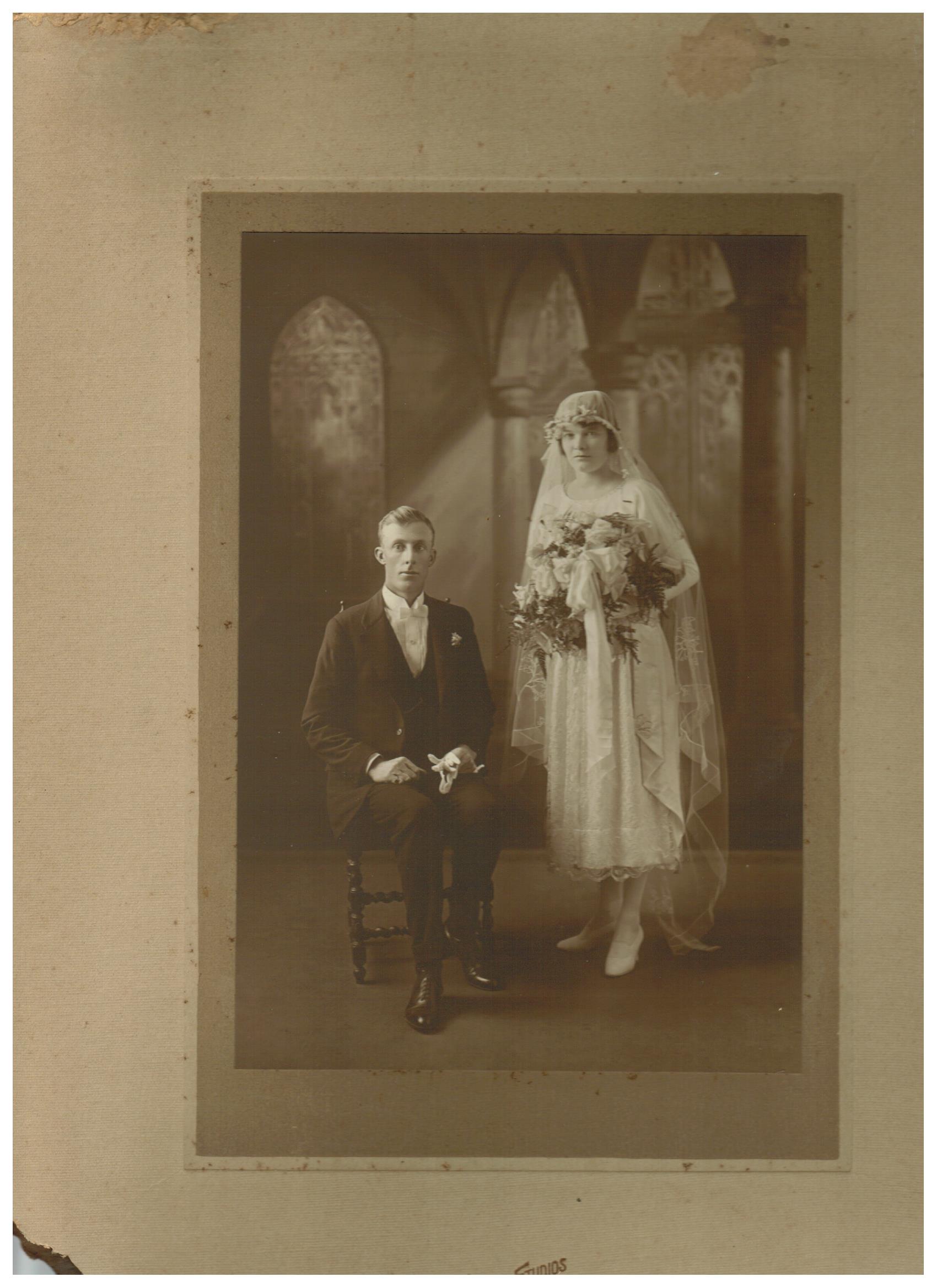 Edith Evans with her new husband George Henry Brown.  They were married on 6th March 1897.  Edith was 28 years old.

Edith’s first husband Michael John Rooney had been killed in a tragic mining accident in Charters Towers when he was 32.  She looks so young and petite in this photograph but what you can’t see is that she had three little boys from her first marriage.

Edith and George went on to have four more children.

Edith was an immigrant from Cornwall, arriving on the sailing ship the Scottish Lassie with her widowed mother and siblings when she was 10 years old in 1878. 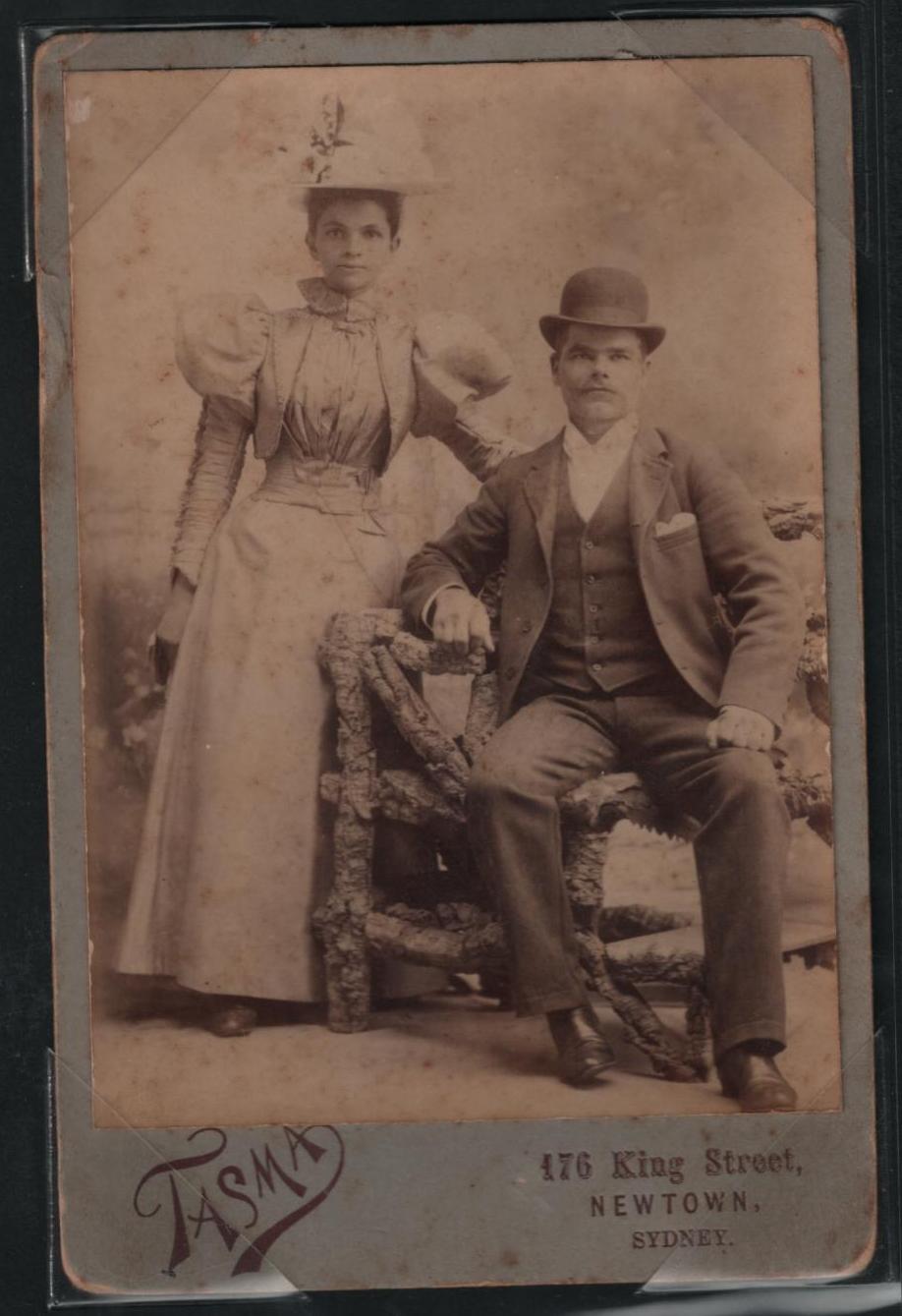 Dorrie is thought to have been born 1902 in Newtown to John J and Alice G Russell. 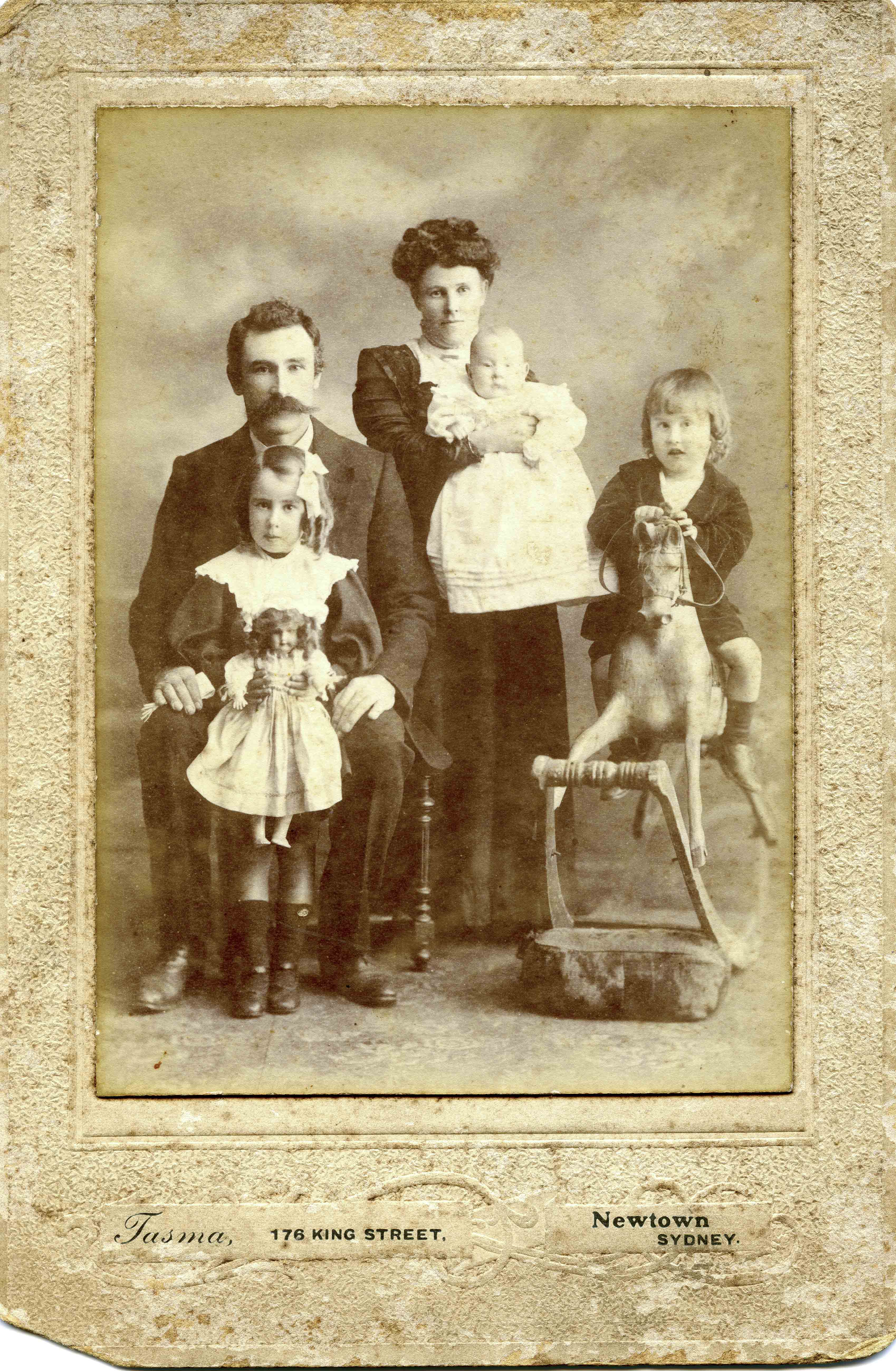 Donated by Daryl Crabtree, from the collection of his Aunt Gladys Ditzell (nee Crabtree).