In my Family history there is a connection to Newtown. I want to send you some facts:
Elfrida Wallenquist, who is the mother of my grandfather, had a brother. His name is Carl Olof Hjalmar Krook and he went to Australia in the beginning of the 1850s. He settled down in Newtown, outside Sydney in New South Wales. He changed the spelling of his first name Carl to Charles and his last name from Krook to Crook.
Carl Olof Hjalmar Krook was born in Vï¿½tervik, a small town with a harbor on the East Coast of Sweden. He was born on the 20th of May 1833 as the youngest child of six, three more brothers and two sisters. His father was the clockmaker Olof Krook and his wife Maria Johanzon. Like his older brothers, among whom at least one became a captain of trading vessels. Later on he went to the sea and in so he came to Australia.
In Newtown he married Charlotte Humphrey 1865 and he became a building contractor. Charlotte was born 1848. They begat four children: Mary Ann (1866-1868), Charles (1867-1886), Elisabeth (1871-?) and John (1875-?) .

One letter from Charles is kept in my family archive. There he wrote to his sister Elfrida 1868 when his family lived at Church Street in Newtown. His daughter was very ill (and she died shortly afterwards). His first son was born a couple of months earlier. He was also worried about the work situation in his hometown. The times had changed and it was difficult to get a job. If you had one, the payment wasnt sufficient for the needs of his family.

Only once Charles had an opportunity to go back to Sweden. It was in 1885. He met his sister Elfrida after 33 years of separation, and he also met his sister Zelma who was a teacher. All his brothers were dead.

The three surviving children of Charles and Charlotte Crook all produced children of their own. 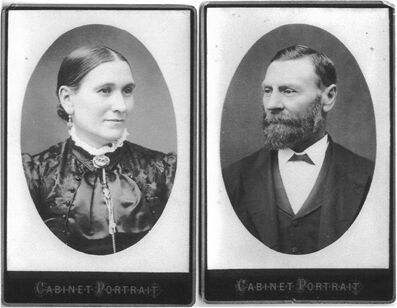 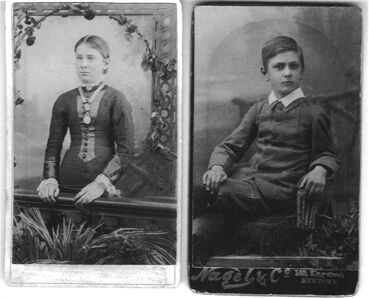 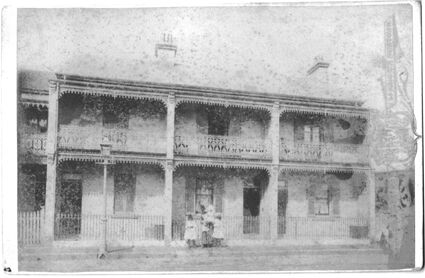 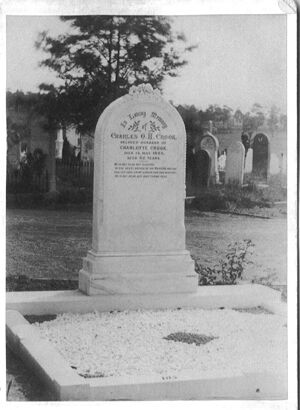 Additional information about the children of Charles and Charlotte Crook requested by Arend was researched and supplied by Shirley Doolan.