“. . . there was an unused lawn tennis court between the house and next door, which was a dental surgery run by Frank Cross. In one of the photos the past tennis court is part of a used car lot.

I suggest the house was significant because it was one of the very few separate residences between King Street and Enmore Terminus which remained (in the 1940s). I understand it was originally owned by a doctor.

The house was demolished some years ago and replaced by a two storeyed building.” 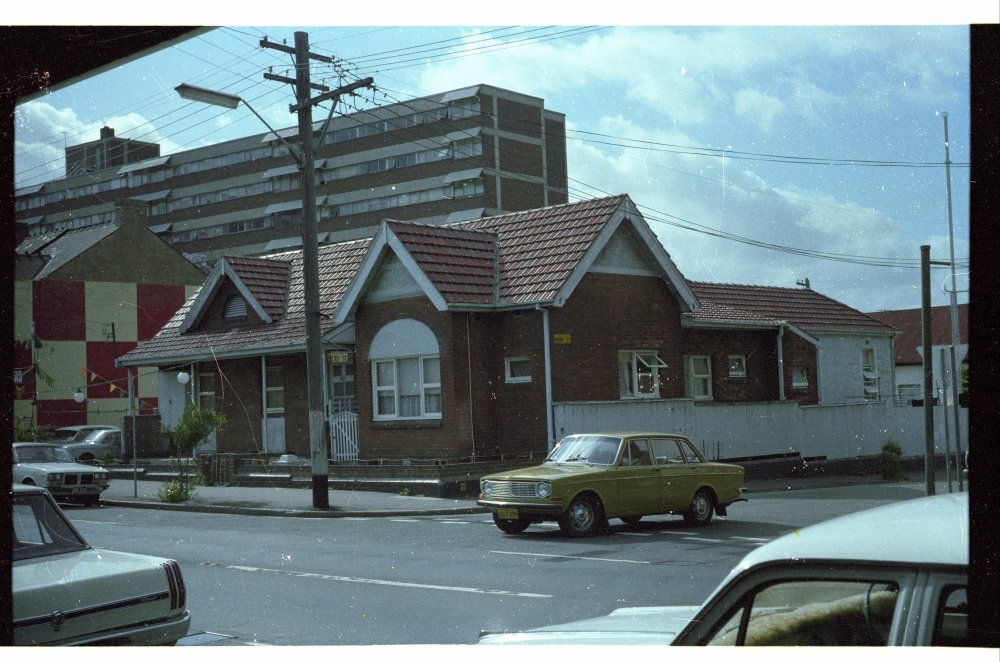 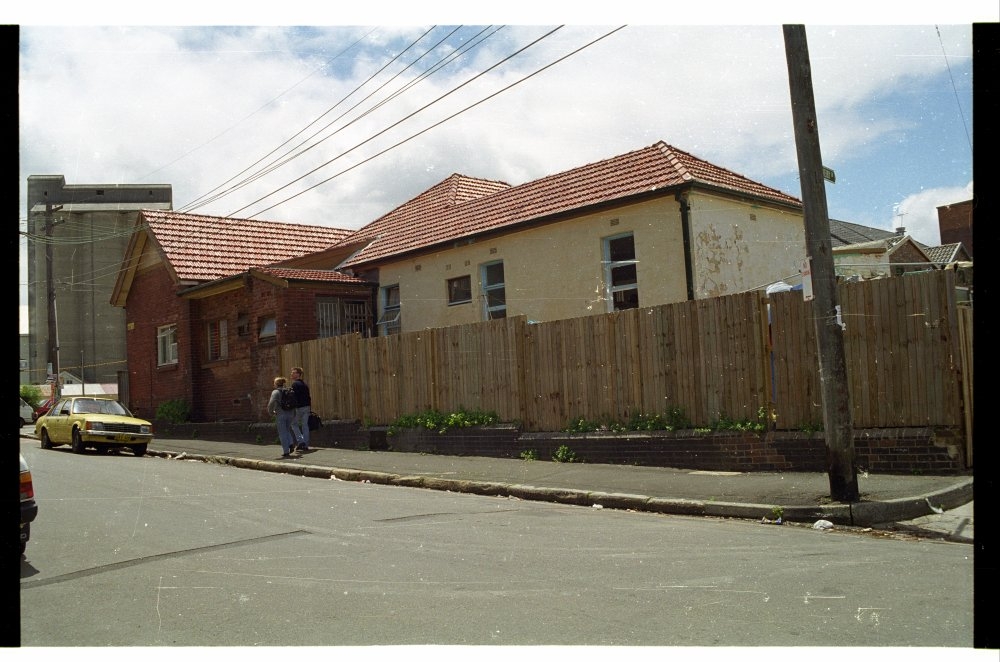 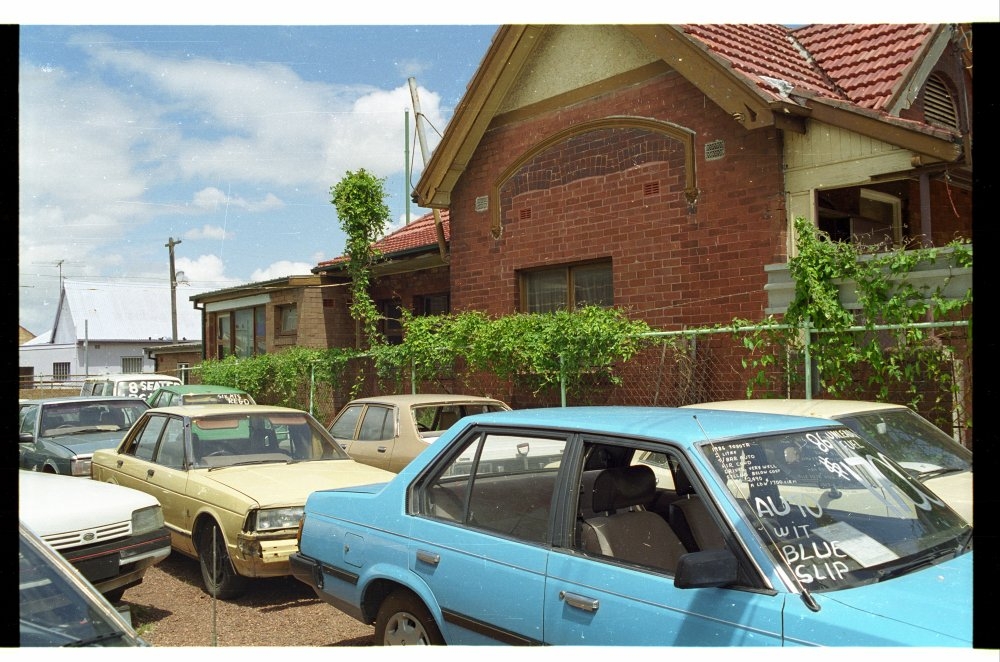