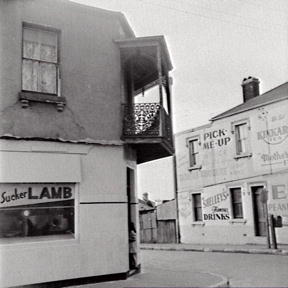 University Street was constructed by the late 1850s and is assumed to be now Salisbury Road.

Union Street. There were two Union Streets, one in Enmore and one on the Border of Newtown and Erskineville/Macdonaldtown.

Union Street Enmore was formed prior to 1863 and was referred to as Union St West, it was renamed as Bailey Street on 4th December 1877.

There was a hotel called the Union Inn on Union Street Newtown. 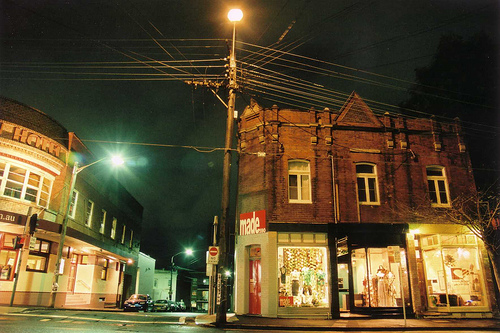