Tasman Street in Enmore was not built. It appears on an 1871 subdivision map (no N6/217 at Mitchell Library) approximately where Pemell Street is now. The estate was (I understand) still owned by the Innes family and rented to the Pemell family members at this time. The name refers to brother-in law Thomas Reibey III who was Archdeacon of Launceston and Premier of Tasmania in 1876-77.

Thomas Street was formed after 1880 near the station in Camden but is now not much more than a car park entry. The origin of the name is not known; there at least twenty Thomases mentioned in Council’s Minutes but none of those are a surname (could there be a link to St Thomas’ Catholic Church which predates the nearer St Joseph’s?).

Thurnby Lane was situated in 1939 between Phillip and Wilford Streets in Enmore. It was named for the house which Thomas Chaplin Breillat purchased for £4,900 on 5 June 1854 and which was home to Judge Foster from 1873 to 1894 (see Chaplin Street) until illness took him to the Blue Mountains in the 1890s. He was an active Puritan Temperant known as ‘water-jug Foster’ in Parliament, lost his seat in 1883 and was Attorney-General under Parkes.

Toogood Street in Erskineville is now Rochford Street; William Toogood was related to the Kemp family, his estates was put up for sale in 1880 and 1884.

Tooth’s Lane has not been located; Robert Tooth was a brewer and one of the directors of the Camperdown Cemetery Company. 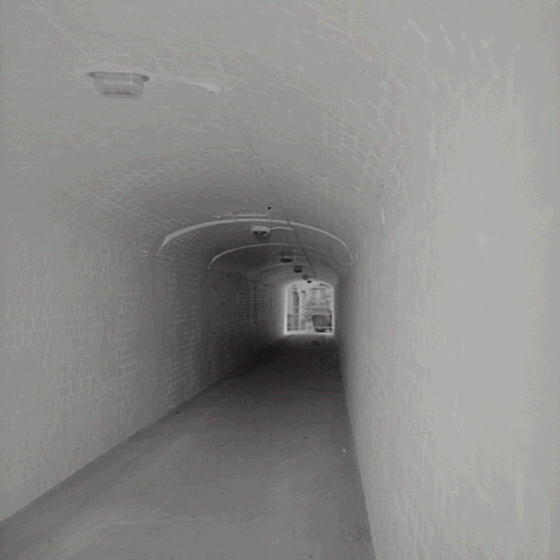 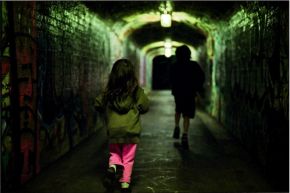 Trade Street in Kingston is first mentioned in 1874, and the words ‘Trade Street’s new part’ in the minutes of 18 January 1887 and October 1888 suggest it was extended.

Turtle Lane, located near Young Lane and Land’s Lane in Kingston, was given this name in 1878. Members of the Turtle family were resident here from the 1860s, Mr. Turtle’s shop in Albermarle Street is mentioned on 10th May 1887 and 18th June 1889; Charles Henry Turtle Turtle was an Alderman in the 1910s.