Macintosh Lane is two streets away behind the Town Hall in Kingston; a John Macintosh is said to appear in early records, Archibald Macintosh was a Council Clerk who died 24 July 1911.

Maria Street in Camden was formed in 1866 and named after the 22 year old Mary Louisa Spark née Josephson, but later renamed Darley Street.

Margaret Street in Enmore was formed during the 1877 subdivision of the Camden College Estate.

Marian Street in Enmore is first mentioned in 1878 and named after Maryanne Clark, the Josephson’s tenth child, born in 1857.

Mary Street in Kingston is seen on an 1845 subdivision of the Lieutenant-General Maurice O’Connell estate and could be named for his wife Mary Putland, daughter of Governor Bligh.

May Street in Camden is the municipal boundary with St Peters.

Mechanic Street in O’Connell ward was part of the 1845 subdivision of Governor William Bligh’s 1806 210-acre Camperdown Estate grant; ‘mechanic’ was then a common term for working class men who were not farmers or domestic staff.

Melville Lane is one street away from the back of the Town Hall in Kingston and named either for Aldermen Ninian or Hector Melville.

Metropolitan Road in Enmore was named for the Metropolitan Permanent Building and Investment Association, the Melbourne-based company which supervised the demolition of Enmore House in 1883. 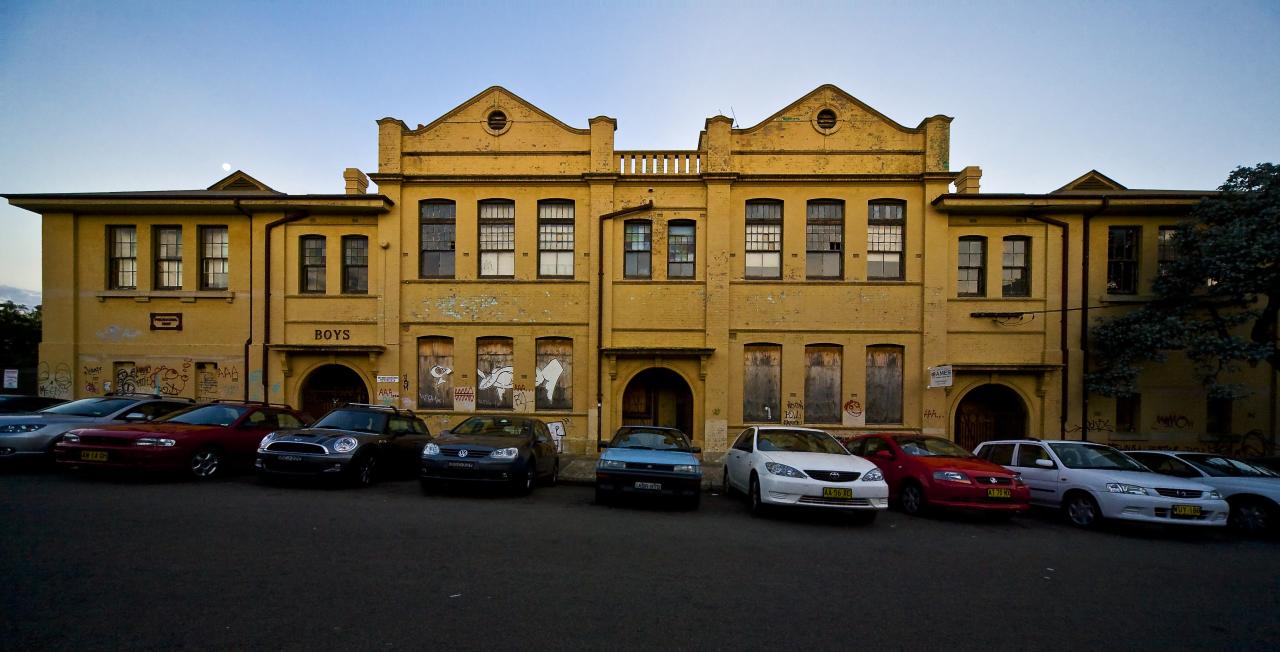 Missenden Road in O’Connell Ward appears on the Samuel Lyon’s 1841 subdivision of the Camperdown Estate and was widened in 1885; there is a Missenden in Buckinghamshire.

Mitchell Road in Alexandria is assumed to have been named for local coal merchant Joseph Mitchell 1840-1897. He was MLA for the area in 1881-85 and 1888-89; ‘Madame’ Charlotte Mitchell organised a series of entertainments in 1867 at Newtown’s School of Arts.

Mulqueeny’s Lane in Kingston; Thomas Mulqueeny born in Ireland in 1839, arrived in N. S. W. in 1862 and ran a Newtown bus service for twenty years. He retired in the 1880s to live off the profits. Mr S. J. Mulqueeny was the Senior Assistant at Newtown Post Office in the 1890s.

Munni Street in Camden is mentioned in 1877 as part of the Islington estate subdivision.