Keig Street was formed in Enmore in 1881 but renamed as Rawson Street sometime after 1905. The land containing the exceedingly narrow terraces on Keig and Don Streets was sold by E. J. Rubie and the St Josephs Building Society, Sydney’s oldest. The origin of the name Keig is unknown but a Mr Keily or Kiely was excavator at College Street nearby (see minutes for 15th Nov. and 13th Dec. 1881). Subdivision maps no N6/175/215 at the Mitchell Library show this area with the date 12/1/1886 and the name Adelbert Schleicher and W. Ventemann.

Kent Street in Enmore was made after the 1877 subdivision of Camden College; the Reverend Samuel Chambers Kent was first Pastor at the Congregational Church 1856-72 and first Principal at Camden College from 1864.

Kent Lane is near Lennox Street in Kingston, but we cannot sure how it was named, for Reverend Samuel Chambers Kent or for the Kent Brewery at Chippendale? There was a house called Kent House situated between Albert, Baltic and Albermarle Streets, shown on a subdivision map dated 27th April 1897 catalogued as N6/103 at the Mitchell Library. 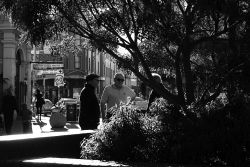 King Street (see Cooks River Road) was also called ‘the Newtown Road’ in the 1870s; the section between Bligh Street and Parramatta Road was named City Road in the 1920s (?). 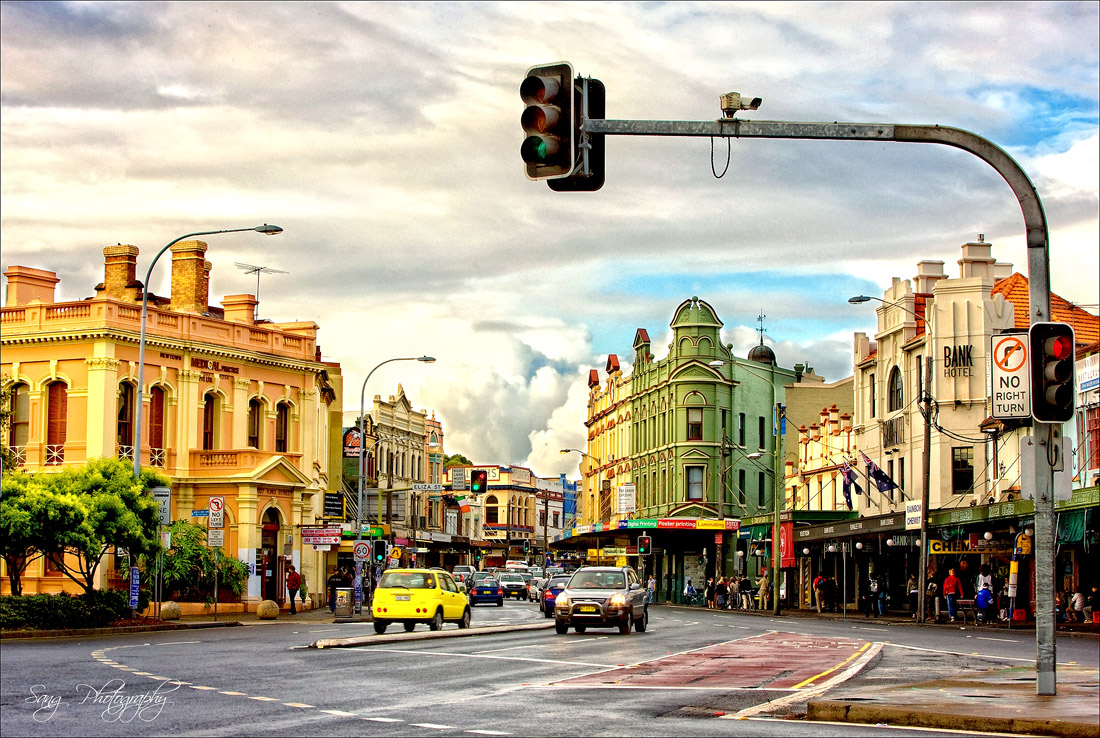