Georgina Street in O’Connell was formed in 1889, as part of Alderman George Brock’s grand residential development, as a 66 feet wide boulevard, and is believed to be named after Georgina Thruchley (his daughter) or Georgina Kettle (?).

George Street was formed prior to 1863 in Camden and proposed to be renamed White Horse Road in 1867.

Gibbs Lane west of Fitzroy in Kingston ward is presumably named after the local resident mentioned in the minutes of June 1880.

Gibbes Street in Camden was formed in 1885 after the Gowrie Estate was divided, and named after Alderman Frederick Jamison Gibbes MLA.

Gilpin Street was previously Stanley Street. David Gilpin was Camperdown’s last Mayor when it was absorbed into Sydney City in 1908. 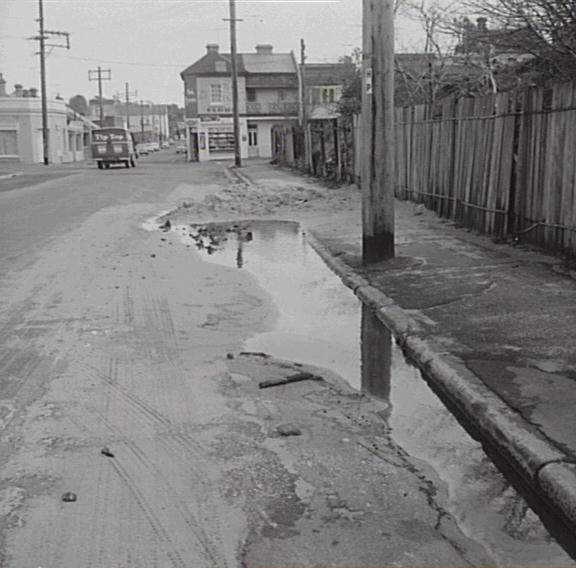 Gladstone Street in Enmore was formed after 1874 to provide access to the smaller blocks offered when this section went again to auction in 1881 and 1883. William Ewart Gladstone was a British Prime Minister.

Goddard Street in Enmore seems likely to have been named either for Walter Henry Goddard, the Commercial Bank manager and Council Auditor in 1887, or for Alderman Reuben Sydney Goddard in the 1920s-40s.

Goodsell Street and Jane Street (?) in Camden Ward were put up for sale in 1882 and again on 11th April 1886 by members of the Goodsell family. 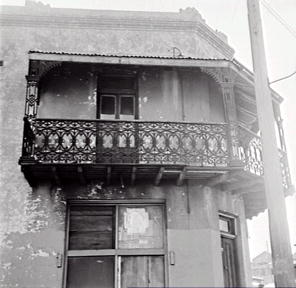 Gowrie Street in Camden is first mentioned in 1879 and was given by developers Messrs Mill & Pile to Council in 1880. Gowrie Street connected with Islington Street and later subsumed it (see Minutes of Newtown Council, 27th May 1884). It was given the Scottish name Gowrie after the house and estate located here behind the school from the 1860s; by coincidence the childcare centre eight blocks away near Erskineville Oval was named in 1940 after Lady Gowrie, the wife of the then Governor-General.