Darley Street in Camden was previously Maria Street. It was named for Sir Frederick Mathew Darley (b.1830) Chief Justice in the NSW Supreme Court and Lieutenant-Governor in the 1890s. Darley married the daughter of Captain Sylvester Brown who built and named Enmore in 1835. 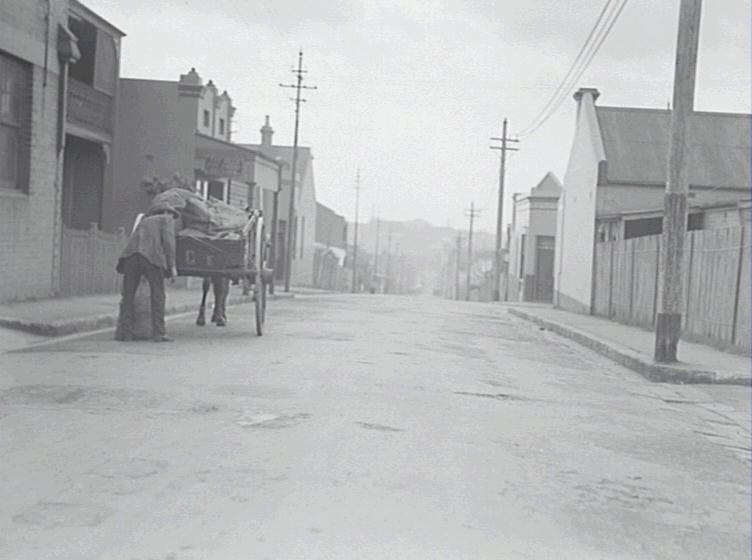 Denison Streetand Denison Lane in Kingston Ward were formed prior to 1858. Sir William Thomas Denison was NSW Governor from 1855 to 1861, the first after the commencement of responsible government, and actually had the title of ‘Governor-General of New South Wales’. He was a former officer of the Royal Engineers and took an active interest in the new colonial railways. He rode on the test train through to Lewisham on 28th May 1855 and presided at the official opening of the Sydney-Parramatta railway line on 26th September 1855. He frequently disagreed with engineers, proposing that carriages should be pulled over the Blue Mountains by horse at a cost of £4,000 per mile of track rather than by than locomotive at £25-50,000 per mile. However William Randle named his British built ‘0-4-2’ locomotive as the ‘Governor-General’ in Denison’s honour in 1855.

Dickson Street in Camden Ward was created when the Dickson family subdivided their Holmwood Estate in 1887. It is believed that James Dickson, 1813-1863 pastoralist, merchant and MLA for Northumberland (East Maitland) purchased Holmwood in 1859 and died here and that David Dickson MLA (?) moved here from Stanmore in 1861.

Don Street was formed in Enmore in 1881; see Keig Street.